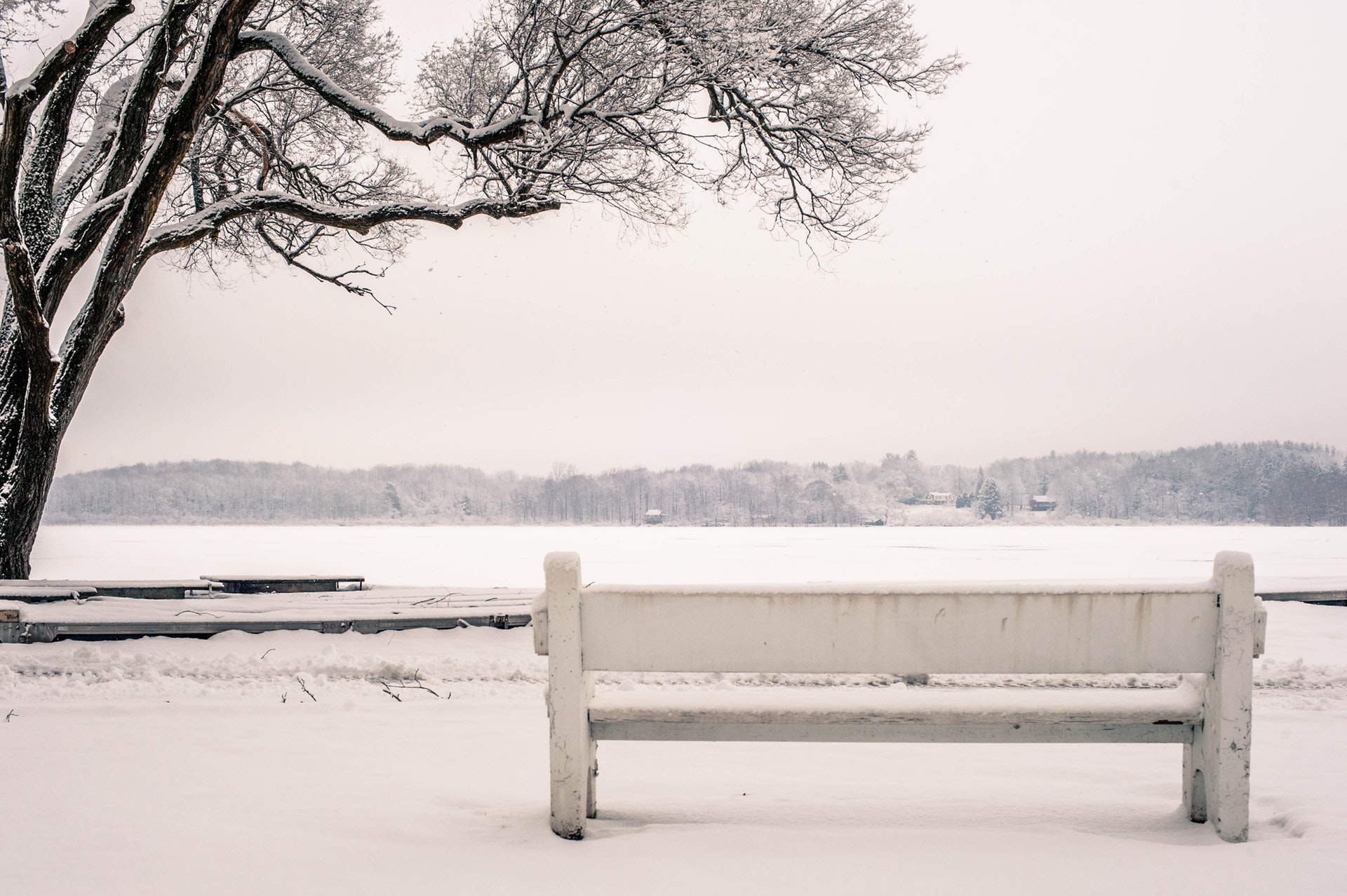 Winter weather may not be at the forefront of your mind most days but for Snowmovers it has to be.

We understand the importance of staying ahead of the storm. That’s why we trust Weather Works for our forecast each season.

WeatherWorks has a staff of experts who use the latest technology to provide timely, accurate
meteorological services to clients.

Cold in the Midwest

Even for experts like WeatherWorks, the weather is difficult to predict. However, trends emerge that
will affect the local region and can make an impact on travel plans for business and pleasure. For 2017-
2018, as usual, the coldest weather will occur in the Midwest and Great Lakes region.

What about the Mid Atlantic?

Warmer temperatures than normal are expected for the Mid Atlantic and southern New England regions. We
have noticed that to be true in the Baltimore-Washington- Northern Virginia area through most of
October. Many wonder if fall is going to show up at all, or will the temperatures quickly plunge from
comfortable to frigid in the span of a couple of shivering days. Local residents in this area have been
forced to go from short sleeves to sweaters to heavy coats in 24 hours.

The current outlook calls for November and December to be colder than normal, with variable
temperatures in January and mild conditions in February. Don’t forget that even a mild month can still
show considerable fluctuations in temperatures. For example, residents of Binghamton, NY experienced
relatively warm conditions last winter, yet still ended up shoveling out a few driveways on their way to
the snowiest winter on record.

The La Niña winter currently predicted will probably lack the Nor’easters that traditionally rock the coast
with powerful snowstorms. By contrast, storms will develop further north and create weather that
features a combination of rain, wintry mixes and snow. Cold air frequently limited to the interior should
produce limited snowfall from southern New Jersey to the Ohio River and south.

Get your snow blowers ready, guys.

A large mass of cold air will probably result in above average snows in Chicago, Upstate New York and Maine.

The experts are expecting 33% above average snowfall in New England and the
Great Lakes with a swath from New Hampshire to Michigan predicted to see 40% chance of more white
blanketing their cities and country sides.

For meteorologists at WeatherWorks and elsewhere, these predictions are more than just guesswork.

And you don’t have to know Spanish to learn the difference between El Niňo and La Niňa. The changes
in water temperatures across the Pacific help experts accurately predict weather patterns. During the
spring and summer, tropical Pacific waters warmed up briefly but then cooled during the fall. Put on
your wetsuits, surfers out there. The cooling temperatures usually indicate a weak La Niňa system
developing this winter. This has been borne out by cold air in the Rockies, warmth in the East and
Southeast and an active tropical Atlantic.

Even during a mild winter like the one currently predicted, storms can erupt that toss predictions at the
bottom of a snowdrift. For example, during a mild winter of 2015-2016 Allentown, PA received 30 inches
of snow in a single storm. Residents in Boston and the surrounding suburbs witnessed between 20 and
30 inches of snow falling in just over 24 hours March 31, 1997.

Have a Snow Plan in Place

Storms are not just inconvenient, they can hurt the billfold as well. One church in Anne
Arundel County had two large snow storms hit in consecutive months. The church services were
canceled both times and the offering plate was empty. Income to the church was down over
20% during those two months.

Responsible people do not want this happening to their nonprofits or companies. Weather in the
Midatlantic is constantly changing, so even when the winter season is relatively mild people must be
prepared to react when a weather event happens. Know who your snow removal company is. Can you
depend on this company? Will they be prepared to do quality work when they must scrape your parking
lot clean? When these questions are all answered, you can sit back in your easy chair. Let it snow.

Need help planning for your winter?  Contact us today. 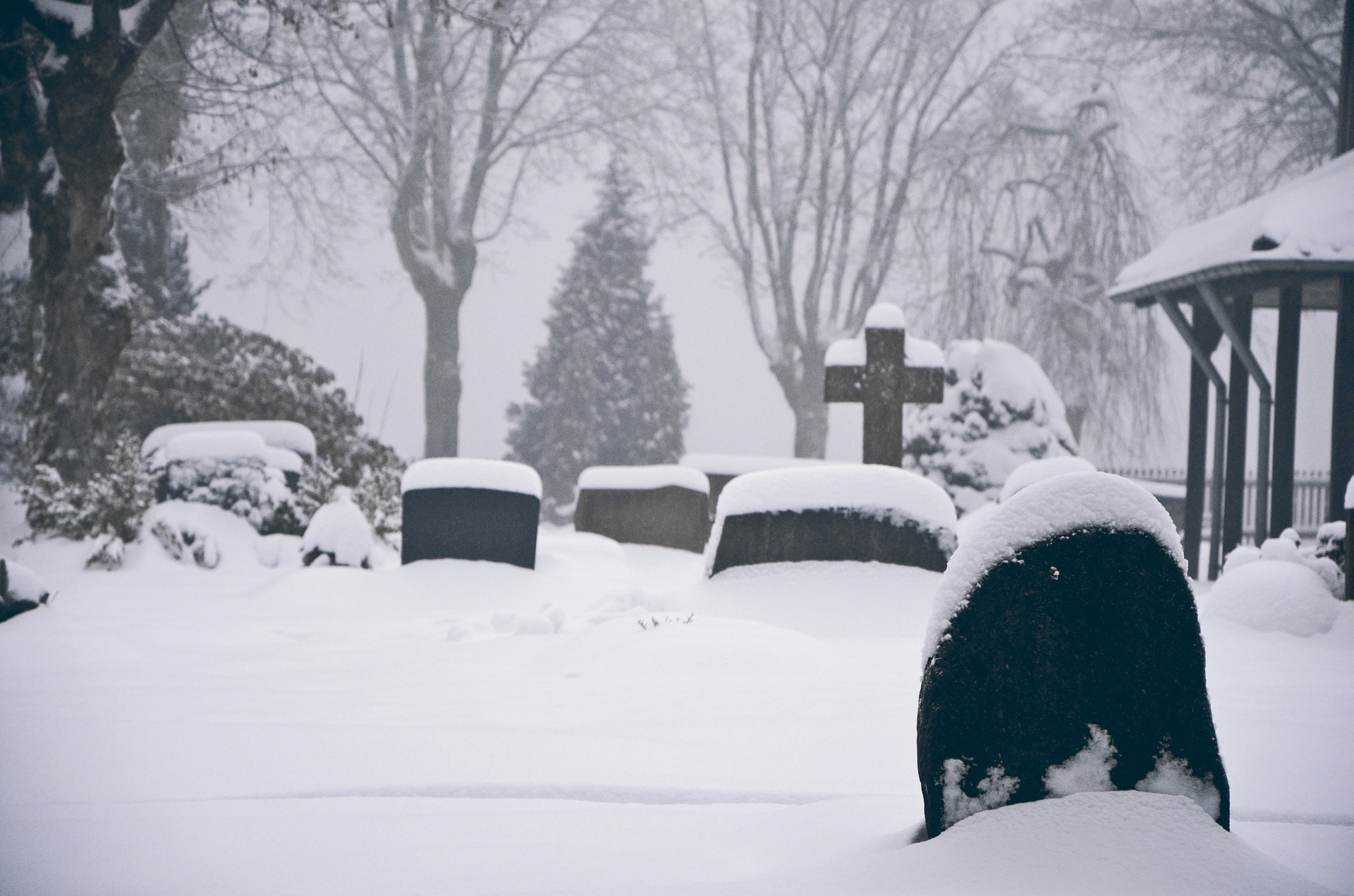 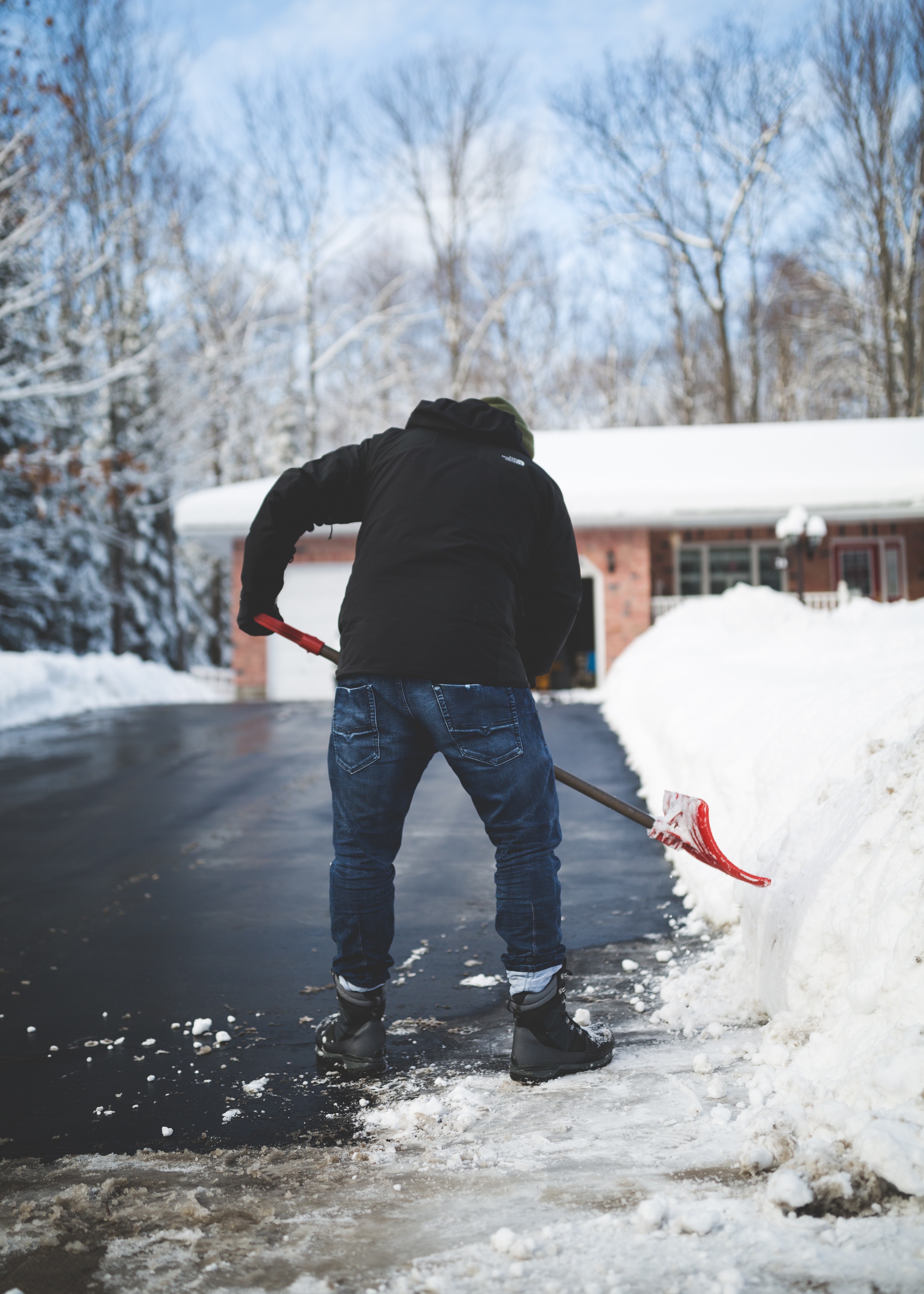 Ten Ways to Get Ready for Winter 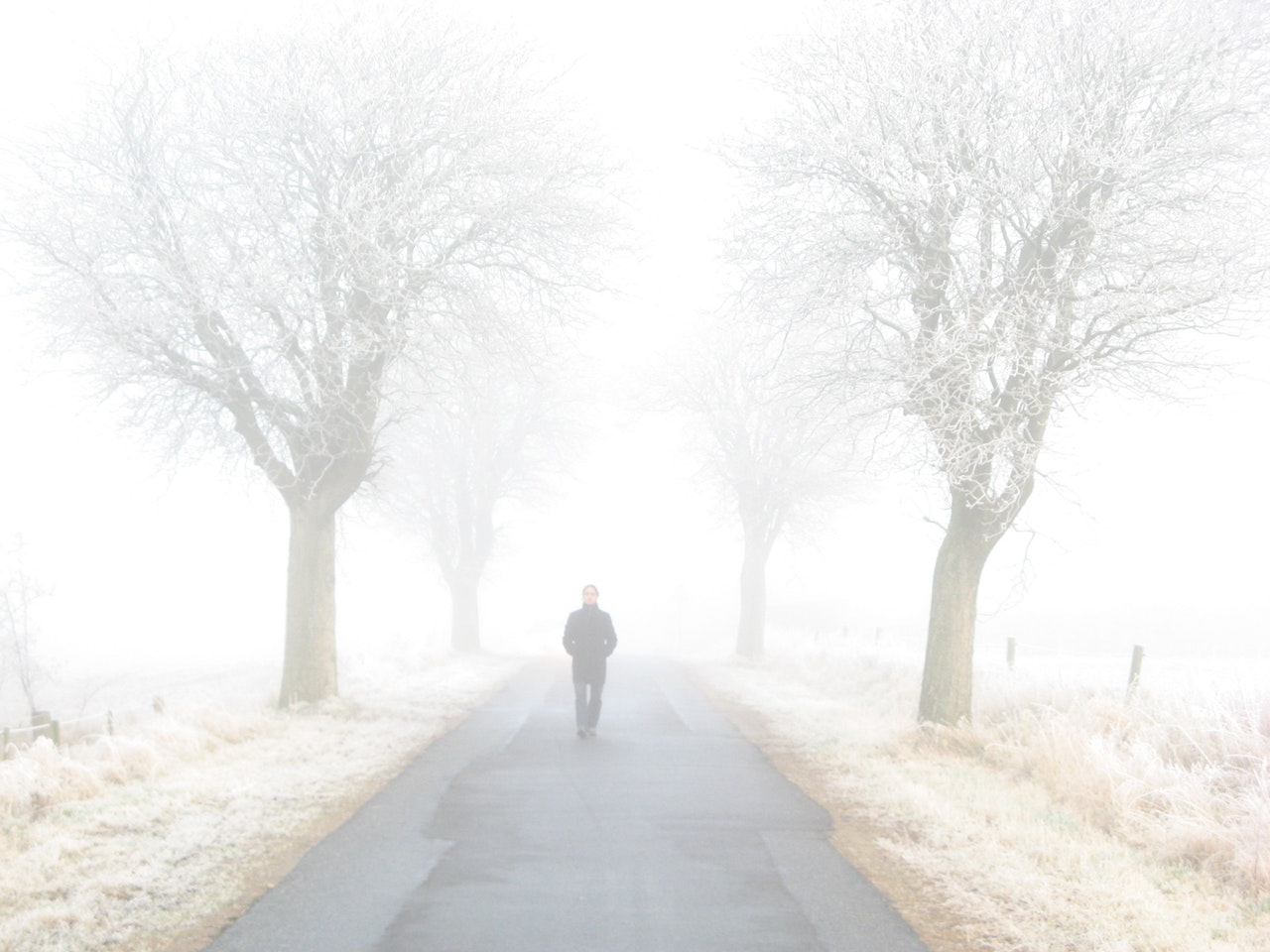 Will You Be Ready For The Storm?